The Brian Patterson Performance Center is a $33 million project that includes a 60,000-square-foot, two-story structure houses a weight room, a home team locker room, coaching and staff offices, an auditorium, a football team lounge and areas for training and sports medicine that include hydrotherapy, plunge pools and exam rooms. The weight room and sports medicine areas are available to student-athletes from all sports at Rice.  The main video display will measure 29 feet high by 49 feet wide and will feature a 13HD pixel layout for excellent image quality and contrast with wide-angle visibility to appeal to every seat in the stadium. The display is capable of showing one large image or it can be divided into multiple windows to show any combination of live video, instant replays, up-to-the-minute statistics, graphics, animations and sponsorship messages.  The audio system, features 20 d&b audiotechnik J8 line array loudspeakers and eight V8 line array loudspeakers – all powered by d&b’s newest technology in their 30D amplifiers. 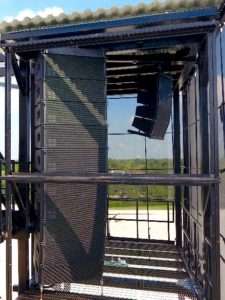 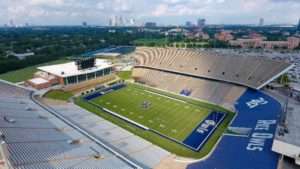 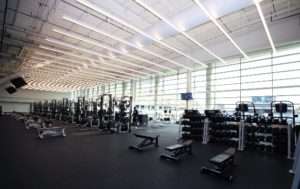 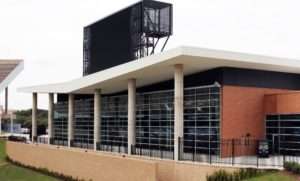 The University of Alabama’s Bryant-Denny Stadium opened in Tuscaloosa in 1929, and was undergoing a massive renovation that, by the beginning of the 2010 season would expand seating by almost 10,000 to a total of 101,000.  During this expansion the stadiums technical systems were upgraded to enhance the fan’s experience.  The systems that were upgraded were the Stadium Public Address Systems which incorporated a fully distributed configuration, concourse system upgrades, distributed television systems, and a fully wired broadcast cabling system.  Installed cost of the systems totaled $3.8M.  Project designed and commissioned while employed with Bai, LLC. 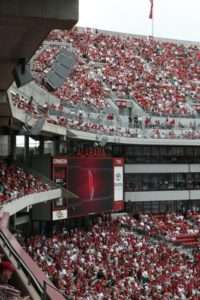 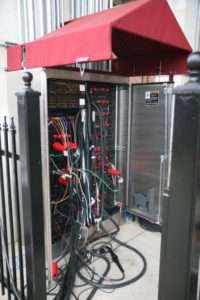 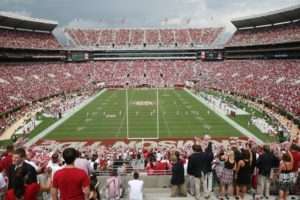 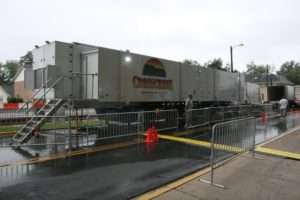 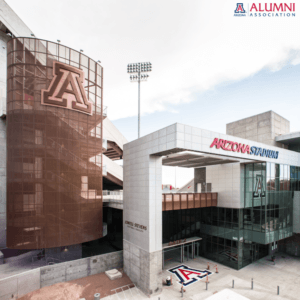 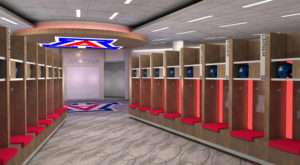 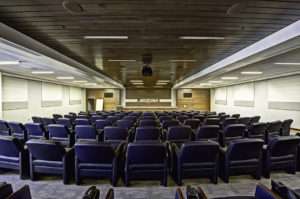 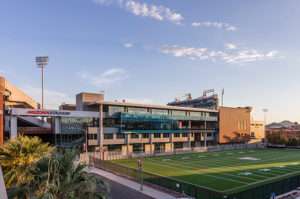 TD PLACE at Lansdowne is Ottawa’s exciting new urban sports and entertainment destination, featuring a spectacular 24,000 seat outdoor stadium and newly refurbished 10,000 seat indoor arena. TD Place will be the home of the new Ottawa REDBLACKS of the CFL, the NASL’s Ottawa Fury FC, and the Ottawa 67’s of the OHL. It will host concerts and performances by headline acts and entertainers the year-round. Technical Systems provided were Stadium Sound Reinforcement, suite and press systems, distributed television systems, and broadcast cabling systems to include SMPTE fiber. Project designed and commissioned while employed with Bai, LLC. 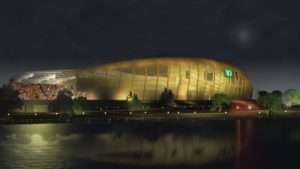 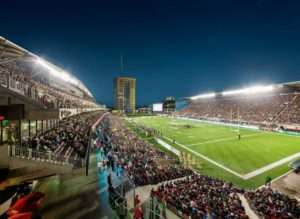 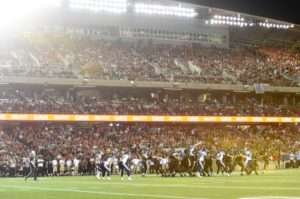